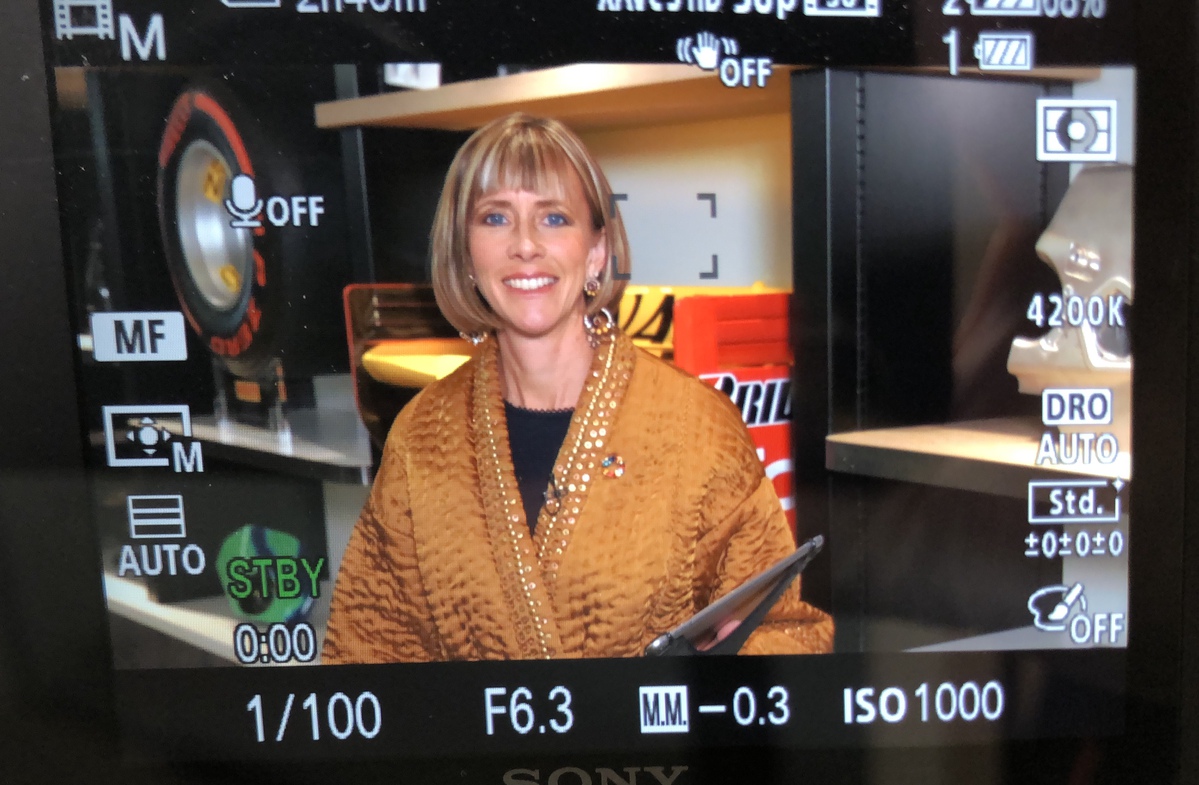 So it is Friday and I am now looking back over what has been a rather busy week. With June still being everyone’s favorite month to hold a conference I have found myself MC-ing/interviewing at three events in one week. It is almost like BC (Before Covid), except I never left London though I did venture into a couple of offices where a ‘pop up studio’ was set up.

Luckily for me they have all been cracking events, packed full of interesting guests with insightful presentations.

The week started with the FIA Mobility and Sport conference. I then had my weekly date with the Transition Forum.and the week finished off with The Recovery Summit.

I’ve heard a lot of people express a lot of views. So maybe I’ll call it the zoomed-normal. Here’s 5 things that stick in my mind.

At the FIA conference I heard about an online/real world mash-up that killed it because of Covid-19 – The Le Mans Virtual 24 Hour race. It featured 200 drivers, including Formula 1 champions and real-life Le Mans winners as well as, get this, teenage sim drivers who don’t even have a driver’s license! It might have been virtual but real world companies loved it with several paying millions to advertise on the virtual racetrack.

There were spectacular crashes and cars ran out of gas, just like in real life. The winning car crossed the finish line with 1/2 L of petrol and came from a team of mixed professional and sim drivers. The event was streamed on multiple platforms including YouTube and sim drivers’ Twitch accounts and was apparently a runaway success. As a bonus there was a lot less carbon emissions and a cheaper repair bill for those crashed cars than IRL.

2 We have a problem with public transport

I have been thinking this for a few weeks – but it does seem that people are scared to return to public transport. Social distancing on a tube or bus means fewer seats available and thus many, many fewer people are traveling on it. How can we get people back on it? For a lot of people who are now pretty much working from home full time for, possibly forever, it won’t matter as much. Yet there are many people, key workers included, who rely on it to get to work and back. Making people feel safe on public transport really is a tough one. More cleaning, more masks, more tracking & tracing, yes, but this isn’t going to be solved overnight.

The good news is that pop-up bike lanes are a global phenomenon. Not just in London, but in Bogota, Rome, Brussels, Paris and beyond. We’ll see mayors pushing to make them permanent. We’ll see more electric bike companies rolling out so people are encouranged to make longer journeys. We’ll see consolidation of these companies in order to scale. We’ll see more working at home, more virtual meetings.

3 We could see a time akin to the ‘roaring twenties’ coming out of the pandemic.

People who have made money and pivoted will be ready to celebrate. Yet there will be an enormous amount of people left behind. American readers, remember the Oakies who had to leave the east coast? (My mom used to see them camping near her aunt’s house in California as they kept moving west). There will be an enormous debt mountain coming out of Covid-19. This will not be solved by raising taxes alone. Pippa Malmgren says this could give rise to the advent of digital money with blockchain technology underpinning it. Maybe that Bitcoin investment will one day pay off 😉

4 How are we going to deal with the vast amounts of people who will be left out of the recovery?

Those who don’t have the digital skills or ability to pivot? Jacques Attali – French philosopher-king economist suggests the solution is international universal basic income.

5 Staring into a tiny camera for 5 days = need to recover.