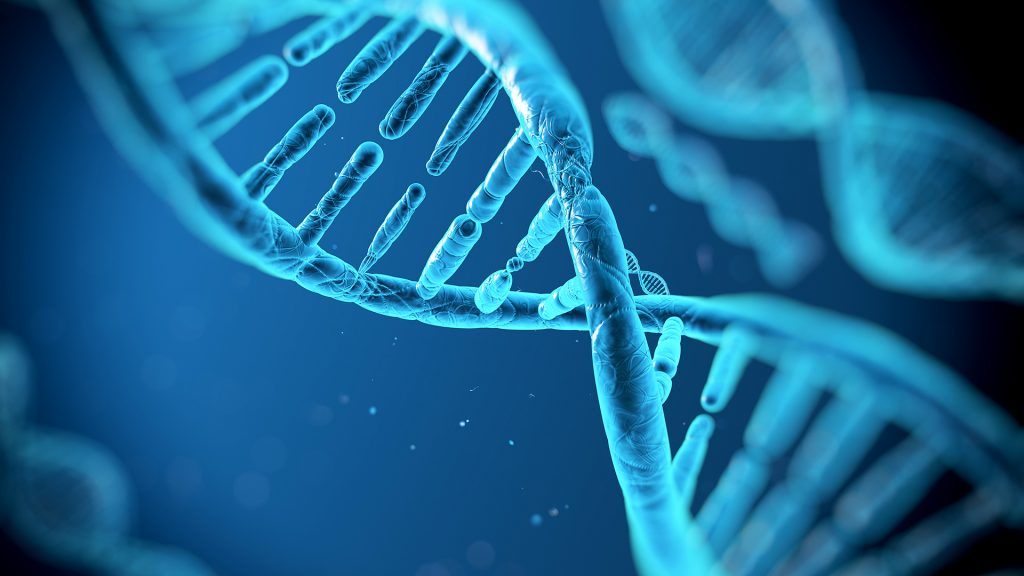 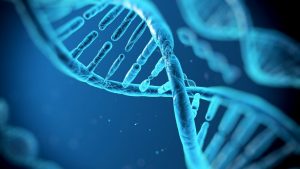 And why not modify our bodies with the gene that enables polar bears to keep warm in winter?

CRAIG VENTER, the scientist who first mapped the human genome in 2007 and created synthetic life in 2010, announced last week the creation of his new company, Human Longevity Inc, with the stated goal of “extending and enhancing the healthy, high-performance lifespan and change the face of ageing”.  His co-founder Peter Diamandis said: “Our goal is to make 100-years-old the new 60.”

The means by which they and their colleague Robert Hariri will do this?  “Cell-based therapeutics, genomics and stem cell therapies.”  In other words, redesigning our DNA.

Stefan Roever, chief executive of Genia Technologies, talked me through the three areas of this crazy, scary and mind-blowing world. First, sequencing – or reading DNA. Second, understanding – or analysing what the genes do and how the proteins they make fold together and affect your health. Third, synthesis – or writing genetic code.

“Most of the information in the world is written in DNA code,” says Roever. “Viruses, your own genes, cancers, every disease has its own genetic code. The faster you can read the DNA the faster you can diagnose disease.”

Illumina is the big player in this market. In January they announced that they’d broken the ‘sound barrier’ by sequencing the human genome for $1,000 in a day. If it seems expensive, remember that the first time it was done it took 15 years and cost $3 billion. Genia aims to bring the cost down to $100 – ultimately creating a handheld device. Roever predicts that within the next 20 years the cost will be closer to zero.

Once you’ve read the DNA you’ve got to know how it fits together, what proteins the genes create and what shape of structures they create. Then you can map the genetic structures to different clinical conditions.

For example, we know that women with the BRCA1 and 2 genes are more likely to develop breast cancer.  (Many have preventative surgery once they know they’ve got these genes.)  Similarly, last week scientists announced they’d discovered that diabetes may be prevented by a rare genetic mutation found in the human genome. The mutation reduces the chances of contracting type 2 diabetes by at least 66 per cent.

The University of Buffalo discovered the gene that enables polar bears to stay warm in the Arctic winter where their brown bear cousins could not survive. (In case you’re interested, it’s the gene that produces nitric oxide: cells use it to convert nutrients from food into energy.)

We know the genetic structure that produces bioluminescence in fireflies. We know the genes that determine eye colour, male baldness and even the ones that cause ageing. Biochemist Cynthia Kenyon, who recently joined Genetic hotshot Calico (backed by Google and headed up by the former CEO of Genentech) found a genetic mutation that doubles the life of a round worm.

Speaking of ageing, a lot of research is going into the genetic material called teleomeres. These are strips of DNA that act like the plastic tips on the end of shoelaces – they keep chromosome ends from fraying and sticking together.

This is when it gets pretty crazy.  We know that DNA is made of a string of nucleotides A, C, G and T. All DNA is written using this code. Computers use binary code (combinations of 1s and 0s). With the assistance of some clever software, you can map genetic code on the computer. Once you’ve mapped it you can start to change it.

It’s recently become possible to reinsert synthetically written DNA into the body using viruses.  These viruses can then overwrite parts of your genome, thus changing your genetic composition.  This can be used for therapeutic purposes and is called gene therapy.

Tel-Aviv based Omri Amirav-Drory runs a company called Genome Compiler which makes a program that can be used to design DNA sequences and then order them online. He and his partners grabbed attention last year by raising $500,000 on crowd-funding site Kickstarter to design plants that glow in the dark.

I spoke to him last week. A year after they started the project they have a working prototype and are planning to ship their Glowing Plant seeds this summer. How do they get the re-designed genes back from the computer to the seed? They’re working with several companies including Gen9 and Cambrian Genomics, who are able to 3D-print genetic code.

Back in the world of tackling human disease, Ido Bachelet is using microscopically small robots (nanobots) made from molecular DNA which can help epileptics, check when people with diabetes need insulin and how much, and can identify 12 types of cancer and can kill cancer cells without affecting healthy cells.

So where does this leave us?  Once we’ve been able to read, model and figure out how to accurately modify genes, it means we can treat life like a software system that you can debug, maintain, and even upgrade. Imagine modifying your body with the polar bear gene so you could survive through the cold months more effectively. Imagine replacing all street lamps with bioluminescent trees. Imagine living 40 years longer.

Genetics is going to drive a revolution in our bodies – get ready for it.