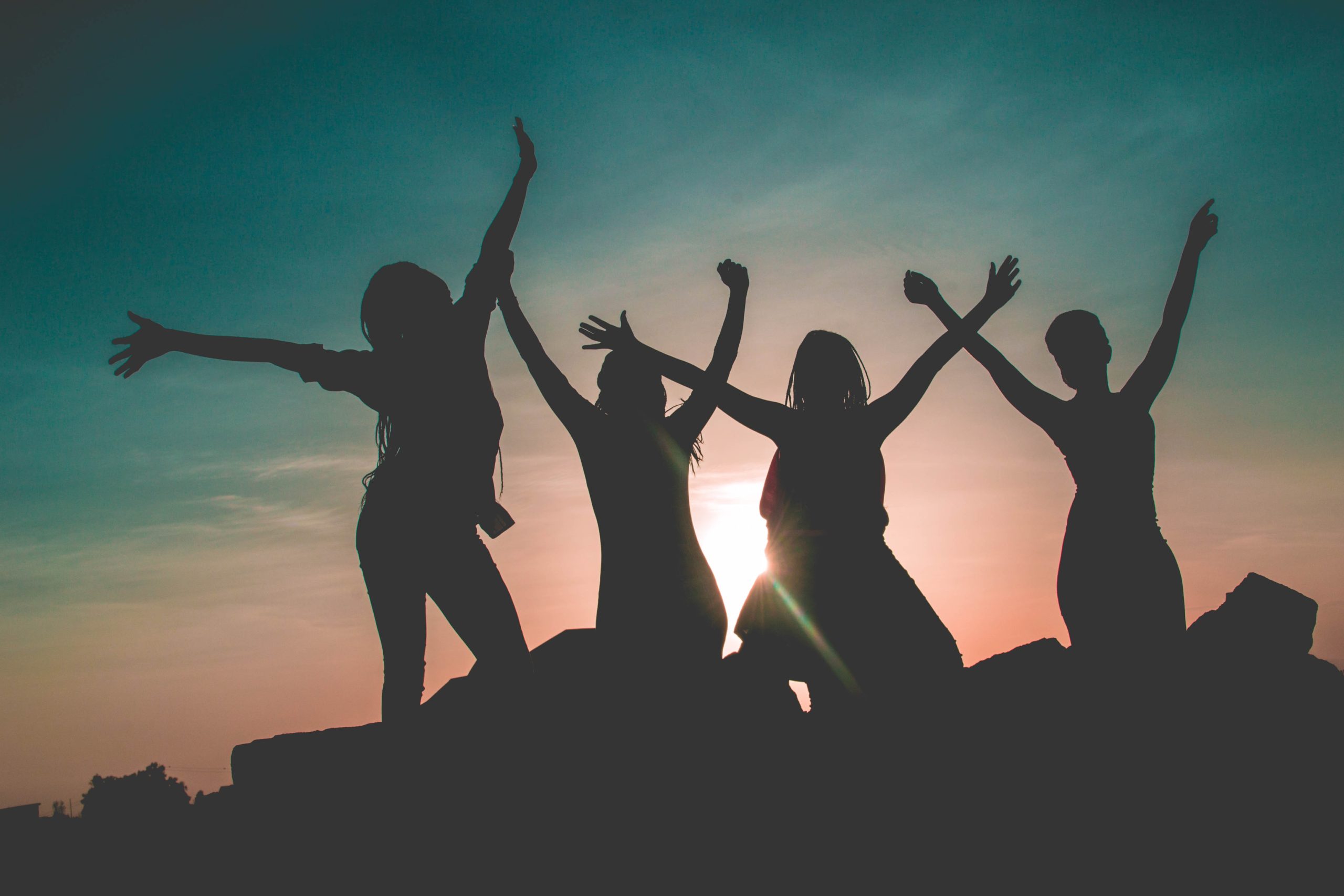 On Sunday it is International Women’s Day. I will be celebrating with the girls of Kakuma refugee camp and iamtheCODE, an organisation that is helping them develop computing skills which could lead to empowerment, independence and a great deal more. In fact, the I am the code’s aim is to create one million young women and girls coders by 2030.

So I thought it would be a great thing to salute six women who I have spoken to recently who are inspirational. In most instances they are too modest to shout about it themselves. Anyway it is my choice.

The first has to be Mariéme Jamme, the CEO of iamtheCODE. Sold into prostitution as a teenager in Senegal, she escaped the traffickers, made her way to the UK where she taught herself to read, write and code, became an activist, and ultimately founded iamtheCODE She’s an extraordinary person and i can’t wait to see her.

Christiana Figueres, Founding Partner, Global Optimism and Former Executive Secretary, UN Climate Change Convention, is another inspiration to me. She is a Costa Rican diplomat who is highly experienced in international policy negotiations. She was one of the whose ability to bring many sides together ultimately lead to the Paris agreement on climate change of 2015

Caroline Casey is another woman who has done amazing things in recent years. She is the Founder and Creator at the Valuable 500, a global movement putting disability on the business leadership agenda. Over 240 companies have now signed up to the programme to give disabled employees a voice on company boards.

June Sarpong is an author, a broadcaster and an expert on Inclusion. She has had an amazing career starting as a presenter for MTV and since then has worked for the BBC, Channel Four and Sky News. More recently she was one of the activists that helped kick off the remain campaign in the EU referendum and she recently took a role with the BBC to ensure its output represents minority communities. I have been with her on many panels and always found her to have a fantastic knack of getting the best out of her interviewees.

In the field of health I have chosen Sue Desmond-Hellmann. She is an American oncologist and biotechnology leader who is possibly best known for her inspirational stint as Chief Executive Officer of the Bill & Melinda Gates Foundation which she ran from 2014–2020. In particular she found and launched the  Gates Medical Research Institute and expanded the foundation’s efforts in US poverty and economic mobility and education.
In many ways she has been at the forefront of global health in particular leading the charge for universal immunisation which has saved countless lives in the developing world and helped to bring us to a point where some once common diseases like polio have almost been wiped off the planet.

And finally it has to be Greta Thunberg. As you almost certainly already know her #schoolstrike4climate sparked a movement and inspired a generation — she was named Time’s #personoftheyear of 2019, and dozens of children’s books now feature Greta as a character. She has spent much of the past twelve months berating politicians for their lack of progress on climate change. I was so impressed by her, and her group of other young female climate change activists when I hosted their press conference at Davos this year.

Other inspirational women I have worked with recently

And three more to mention

Photo by Dennis Magati from Pexels