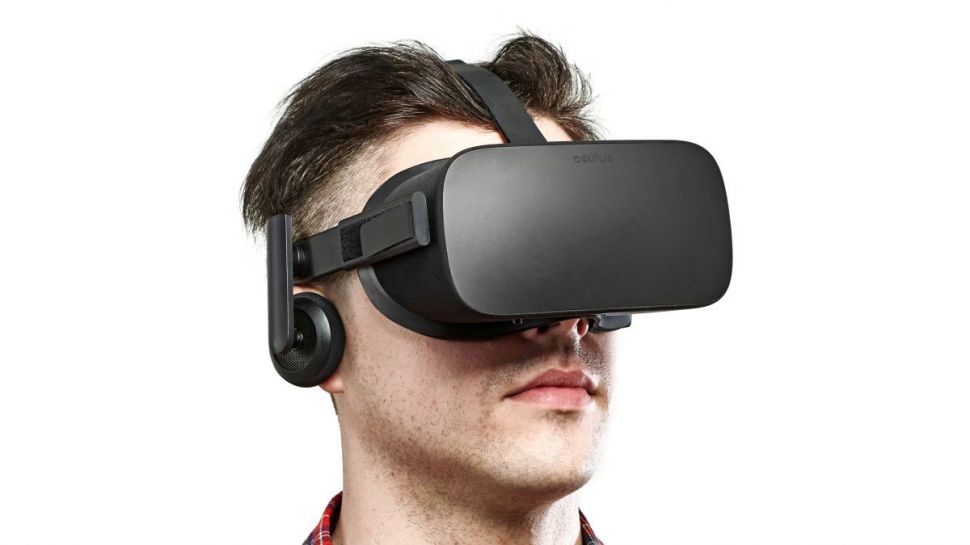 Will Zuckerberg keep to his promise to promote virtual reality outside of the world of gamers? 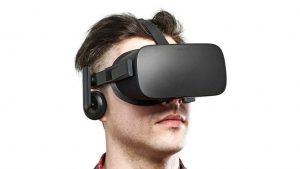 THE first thing I did when I heard about Facebook’s $2 billion acquisition of the virtual reality goggle maker Oculus Rift was reach for my digital copy of Ready Player One by Ernest Cline.

The setting for the book is almost entirely virtual. Because real life is so dire (the world is in the depths of a global economic and energy crisis; everyone lives in a trailer park, you get the idea), people choose to live almost entirely in something called OASIS – a massive “multiplayer online game that gradually evolved into the globally networked virtual reality most of humanity now used on a daily basis”.

In contrast to the grim reality of the daily grind, Cline’s OASIS is the home of interactive sitcoms and soap operas, free schools that can teach everything from your ABCs to quantum physics and the world’s biggest library, “with every book ever written, every song ever recorded and every movie, television show, videogame and piece of artwork ever created”.

To enter the world of OASIS, all you need is a virtual reality visor and a pair of haptic gloves. But while OASIS may be a figment of Cline’s imagination, the visor isn’t.

Oculus Rift makes this virtual reality visor. It isn’t particularly attractive: gamers demo-ing the device look like they’ve strapped opaque snorkeling goggles to their head. They also look like they’re at risk of swallowing a fly: many players find the experience so immersive they sit slack-jawed, completely entranced.

Joel Johnson’s review of using the Rift to play a game called Titans of Space says, “By the time you find yourself cocking your head all the way back so that you can take in the coronal margins of… a dying red giant [star], you’ll start to have a good understanding of how other-worldly virtual reality can be.”

If you’d rather stay on Earth, a London-based company called Inition uses the Rift combined with Microsoft’s Kinect (a device which tracks your movements and maps them into a computer-animated environment on a screen, in this case the one attached to your head) to simulate an experience where you edge your way across a plank of wood suspended hundreds of feet above earth.

Despite the fact he knew he was walking across a plank of wood that sat flush to the floor, Wired journalist Liat Clark found the experience entirely immersive. “With headphones on, all you hear is the rushing wind and the pounding of your heart.”

As Facebook CEO Mark Zuckerberg wrote in his recent blog post announcing his company’s purchase of Oculus Rift, when you put it on, “you feel like you’re actually present in another place with other people”.

Despite all the excitement behind the early experiences created by the company that was only founded in 2012 with $2.4 million from Kickstarter, much has been made of the betrayal that the gaming Kickstarter backers of Oculus feel.

The same Joel Johnson who so positively reviewed the game experience given by Oculus Rift tweeted, “If I did the math right (and who knows lol) my $300 KS investment ended up being worth $250,000… to them.” But besides selling out to The Man, which is sometimes hard to take, Oculus did nothing wrong. They didn’t owe them anything besides a headset.

It is notable that the Minecraft creator has pulled out of talks with Oculus because he’s furious about the Facebook buy-out. “Facebook is not a game tech company… People have made games for Facebook platforms before, and while it worked great for a while, they were stuck in a very unfortunate position where Facebook eventually changed the platform to better fit the social experience they were trying to build,” said Markus ‘Notch’ Persson.

So that’s worrying. On the other hand, Facebook doesn’t tend to squash the innovation of companies it buys. Just look at Instagram. Despite acquisition by Facebook, the experience of using the hugely popular social-networking-through-sharing-photos site isn’t much different than it was pre-acquisition. There are no ads and you can still post easily to the rival social network Twitter.

Why did Facebook buy the company? According to Zuckerberg, “After games, we’re going to make Oculus a platform for so many other experiences. Imagine enjoying a court-side seat at a game, studying in a classroom of teachers and students all over the world or consulting with a doctor face to face – just by putting on goggles.”

There’s ample evidence that Zuckerberg wants to do just what he says – use Facebook’s resources to promote virtual reality outside of the world of gamers. People are already using them to overcome phobias and post traumatic stress. Technology Transfer Services uses the goggles to train employees to work in hazardous environments before they set foot in them. Arch Visual uses them to give tours of college campuses and test drive cars.

While I hope we never get to the dismal world described in Ready Player One, might I spend a few happy hours a week virtually experiencing what it’s like to fly, or visit the moon, or do brain surgery? The answer is yes.