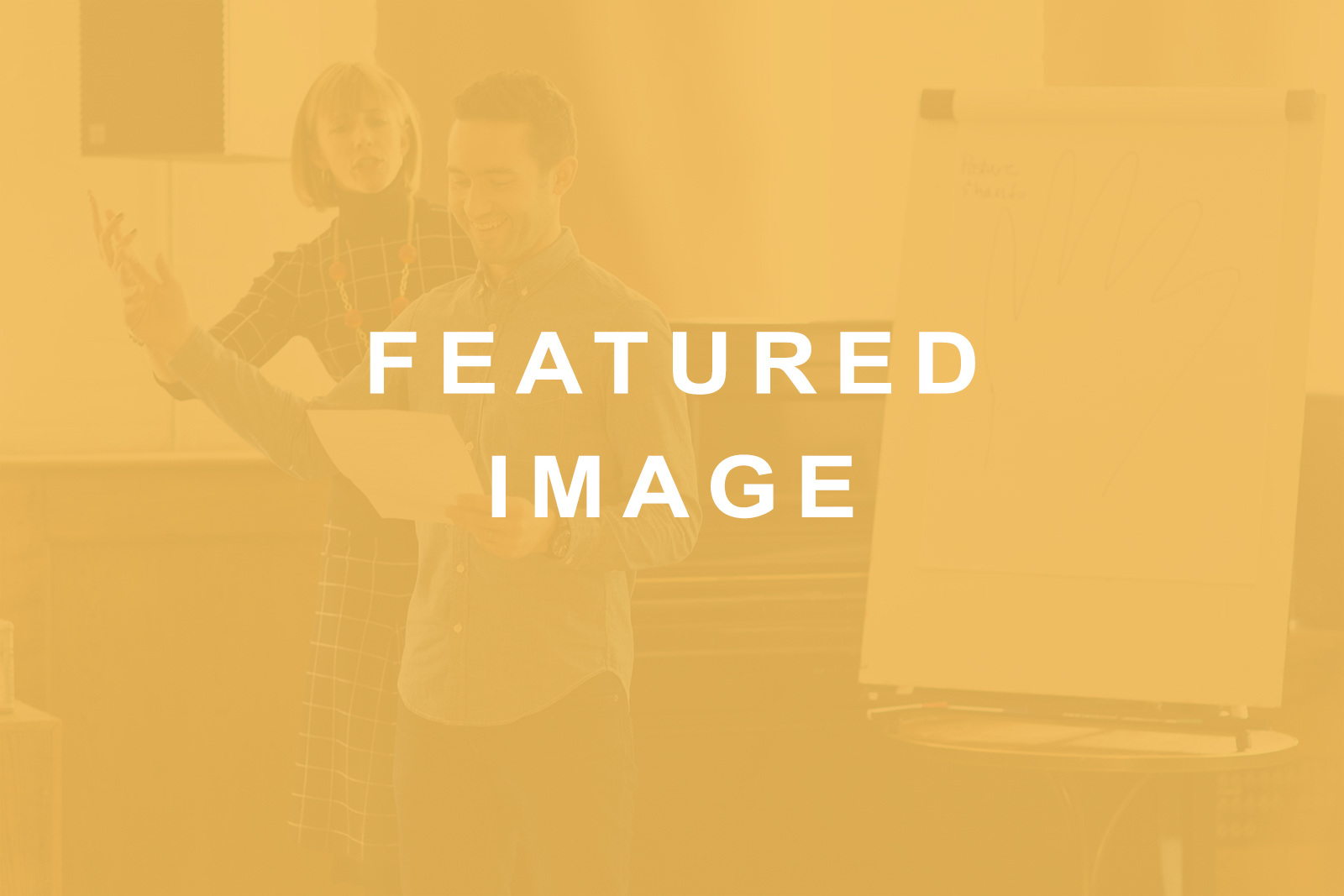 Accenture’s Peter Lacy & Boston Consulting Group’s Janmejaya Sinha tell me that the future is millenial, urban, Asian & by 2030 a market worth $7 trillion.

I was struck by the vibrancy, the drive and the spirit of Vietnam while I was there for a week last year for Johnnie Walker & Hub Culture’s Keep Walking event . There was hardly a whiff of recession; rather everyone I met spoke about opportunity.

The last few days at Hub Davos reminded me of the realization that the future – at least during my lifetime – lies in Asia.

Janmejaya Sinha, Chairman of the Asian region for Boston Consulting Group told me that we’ve been here before .

Boston Consulting Group did 1600 interviews of people who are the emerging middle class.

In effect, the BCG report has helped to redefine what the emerging middle class is.

This is an engine that is already revved up and running. “From post WWII, every company wanted one thing: the American consumers’ wallet. Now we’re going back to 1800 when the East India Company wanted the Asian wallet. But now we need to re-discover what it is. People like to make money, they’ll go where the money is.”

Peter Lacy, Managing Director of Sustainability Services for Accenture’s Asia Pacific Region told me he’s looking at how you engage this middle class . Accenture’s latest report shows that when

“you look at the most receptive consumer group – they’re Asian, they’re urban, they’re digital and they’re millennial. They are real influencers.”

Furthermore, when you look towards 2030, “the dominant consumer goods spending will be in Asia. Within that group, the Millennials will have the most significant chunk of that spending.

By 2030 their wallet will be worth $7 trillion. The Future is Asian.

What about those left in the West? BCG’s Sinha said,

“The global opinion is still formed by the FT, the WSJ, the Economist… the BBC. The Economist devotes 2 pages to China, 6 pages to Britain and every so often, ½ a page to India.”

If they’re to stay in business, this will have to change.