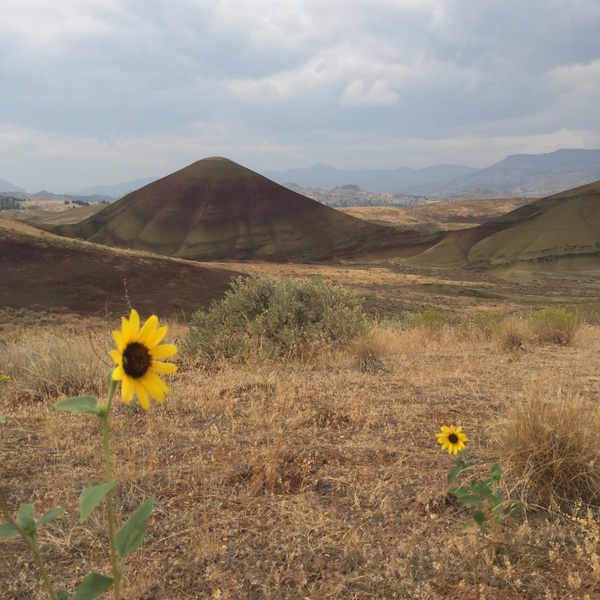 What will the future of the world be like post Covid-19? Take your pick of crystal ball forecasts. There are now thousands of views of what life will look like after the virus.

Some of these inspire me, others less so. Understandably, people see the future through the prism of their own preconceptions.

For example, many who championed universal basic income before Covid19, now see it as a major plank in restoring society post the epidemic. Those inclined towards nationalism point to the way that countries have seemingly struggled to work together on tackling the virus, which they say underlines the argument that nations are better when they go it alone.

I have my own prejudices and for now I’m collecting the small incremental changes that the virus has precipitated which have improved people’s lives.

It could be that, as this article suggests, there will be some positives for some communities.

I discovered one example while interviewing somebody last week for my podcast, Global GoalsCast. I was speaking to Emma Ingaiza, a frontline health worker in Kenya.  One of the things she said was that as a result of Covid-19, more taps were finally being installed in urban informal settlements (slums) in Nairobi. As a result, there was not only more hand washing but also a reduction in cases of diarrhea.

Another illustration is the way that the World Food Programme is rapidly extending its blockchain technology within the Cox’s Bazar settlement in Bangladesh which is speeding up the process of people being able to receive aid. Ironically, coronavirus has made one aspect of life in the world’s largest refugee camp easier, though I am not ignorant to the horror coronavirus has added to many Rohingya refugees’ lives.

There are clearly many other examples too. I mentioned this to David Miliband the ex-Labour politician who these days is President and CEO of the International Rescue Committee, on a video conference held for the UK news platform Tortoise.

He responded by saying

“Necessity is the mother of invention. For example, we’re using radio for remote education. We are using motorbike riders to do Child Protection work, we’re using social media to take on fake news. We are trying to run our finance department without having to go into an office in New York. So there’s all sorts of innovation that is coming out of this and forced innovation is a good thing.

My friend Peter Hyman has started a website about education in particular called Learning from lockdown. Our mindset is all about learning from lockdown. We’ve got to do the prevention, we’ve got to do the health response, we’ve got to deal with the immediate collateral damage which frankly is appalling and in terms of violence against women and girls. We’ve got to adapt our programmes, like with the radio example I gave you, and then we’ve got to learn the right lessons. That lesson is that when you have such huge holes in domestic and global safety nets, you’re courting disaster.”

It was a theme that came up when I spoke to Oxiris Barbot, the Commissioner of Health of the City of New York who is truly at the heart of the pandemic in the US while preparing for an upcoming episode of my podcast Global GoalsCast.

I asked her about the lessons learned.

She replied speaking about equity and data.

“One of the biggest things that we learned early on and that we put into practice is the degree to which the data was incomplete. The reasons for it being incomplete were because the healthcare delivery systems, other parts of our healthcare system didn’t necessarily see the value of incorporating that data… specifically race and ethnicity indicators.”

“Without having had that emphasis of leading this response through an equity lens, we would have never really pushed to have our partners incorporate race and ethnicity into that data, which would have then I think significantly delayed our response to communities of color that are being disproportionately affected by this virus. Specifically, we have black and Brown communities here in New York city that are seeing rates of death at twice that of the white population. And that’s a big concern.”

She concluded the interview by  offering a vision of the future that might sound a little utopian, but then in many countries concepts that were considered to be idealistic notions actually became reality after World War two.

“We need each other throughout the world to get through this and that we are only as healthy as our most challenged residents. Ensuring that we’ve got stable housing, economic support to make it easier rather for people to endure isolation and quarantine because it’s inevitable that we’re going to have a second wave.”

“And so I think we need to not only prepare for that eventuality, but see this as an opportunity to reimagine what it means to live in a world where we support people’s total health and look at housing, education, economic support as part of what drives health.”

The podcast that features Dr. Oxiris Barbot will be live soon. And send me your ideas of how to build back better.  I’d love to hear from you.