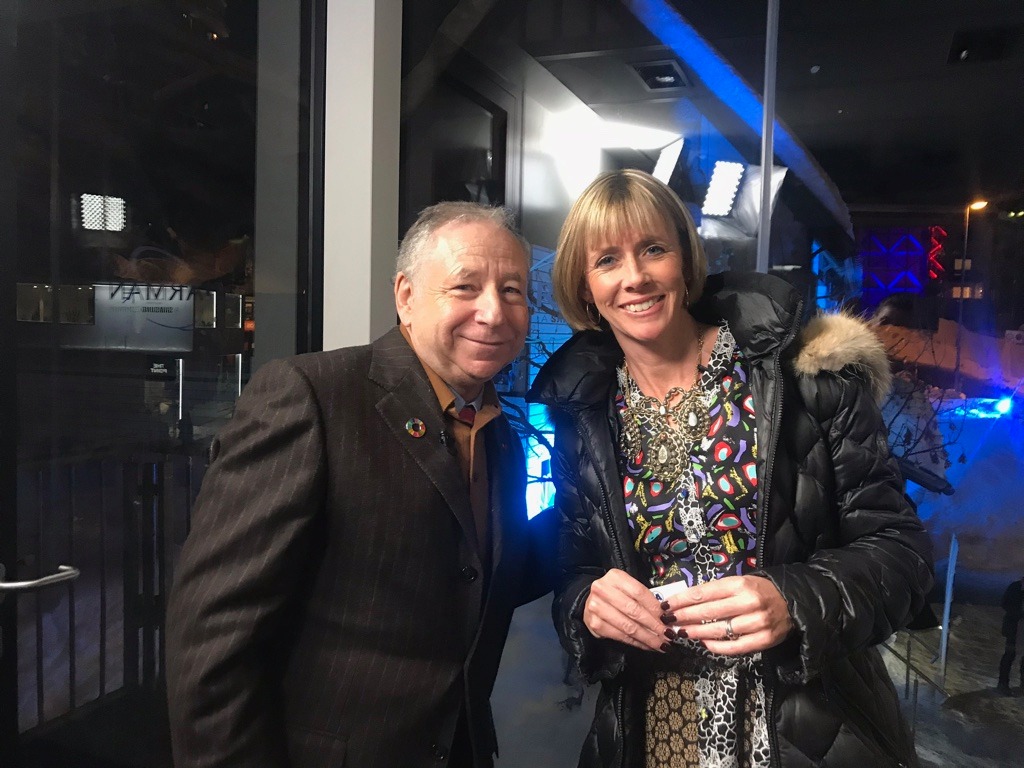 Jean Todt is a very busy guy.  His day job is President of the FIA – the Federation Internationale de l’Automobile which governs motorsports. But he is also the UN Secretary General Secretary’s Special Envoy for Road Safety.

Road safety is an issue close to my heart. I had been in India before the interview and was so intimidated by the erratic standard of driving in the country that I really didn’t want to sit in the front seat. I was shocked to discover that 300,000 people die on Indian roads every year.

In the interview Jean admits that road safety is getting worse – not better with a significant rise in accidents, which is completely at odds with the UN aim of halving road accident figures.

We also talked about the forgotten impact of road tragedies – the economic impact it can have on families, communities and even countries. He told me that in France last year alone road accidents were estimated to have cost the nation in the region of 46 billion Euros. I found that figure astonishing.

So what are the solutions? Jean advocates education, law enforcement, higher quality vehicles, road infrastructure improvement and the introduction of post crash gear. He says that they are simple things that are standard in developed countries which need to be adopted in emerging ones.

This year – over half the world’s population lives in cities.  By 2050 70% of the world will live in cities – with 90% of that growth taking place in the Global South. Clearly as we plan and design for an urban world, smart and safe mobility is a critical part of that.

Jean also told me how long you should drive for before you take a break.  Any guesses?