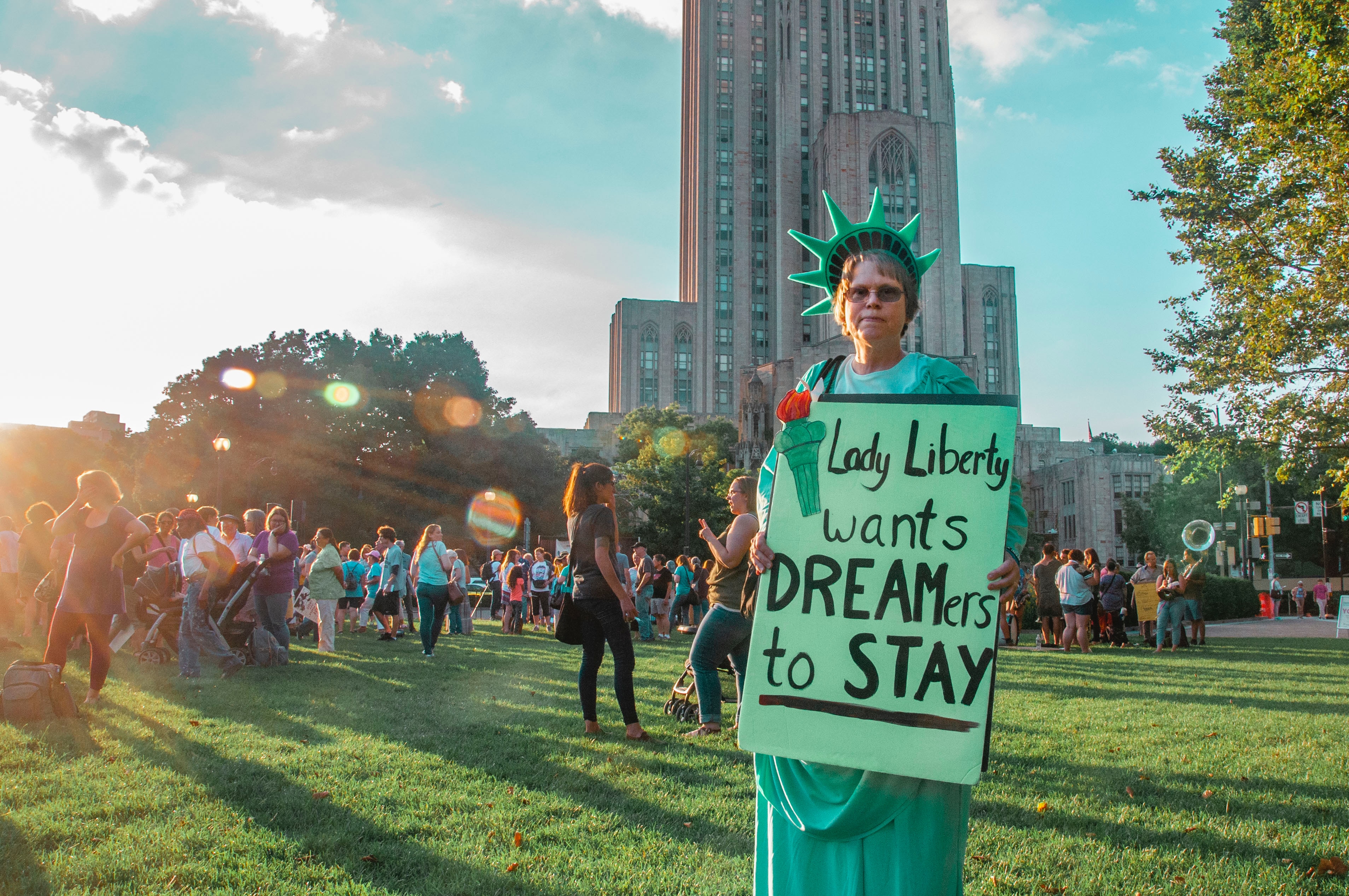 The recent discovery of the bodies of 39 Vietnamese migrants in a truck in Essex has once again reminded us that, whether we like it or not, there are still hundreds of thousands of individuals making treacherous journeys to Europe.

What was heart wrenching for me was seeing the images of some of the young people who lost their lives in that lorry. These are real people with real hopes and dreams.

Our most recent GlobalGoals cast podcast ‘We are True Heroes’ also focuses on migration. We tell the story of Ibrahim Kondeh who undertook a perilous from a village in Sierra Leone to the Libyan seashore and then on to Europe.

It’s a tale that is both harrowing and uplifting – and reflects the journey of many migrants from Africa to Europe.

Ibrahim was an ‘Irregular Migrant’ – i.e. traveling without documents or legal permission to enter the countries they are trying to reach. In his case ‘Irregular’ led to exploitation, modern slavery and extraordinary risks – all to pursue an aspiration.

One part of Ibrahim’s journey involved him working as a slave in Sabha, a notorious hive of human trafficking. His captors shipped him out for work and brought him back, keeping the money until they decided they had enough to ship him on.  Had he wanted to go home instead of carrying on to Europe, he couldn’t.

Many young women who embark on that path find themselves facing similar challenges, but also tragically for some they are also forced into prostitition.

In the podcast, Mohammed Yahya from the United Nations Development Programme, details how as many as 30,000 Africans have drowned in the four or five years in the Mediterranean.

So what is it that drives them to make a treacherous journey which they know could signal the end of their lives?

Mohammed Yahya stresses it is not just that they are looking for jobs – but it is the quality of jobs and life they are seeking which is the catalyst that makes them prepared to take risks.

“What it means is that the quality of employment matters and that people’s aspirations and the power of their dreams are much bigger than only economic factors.”

“If you go to many African capitals,” he adds, “you hear a lot of discourse around whether if people knew about the risk, they would have taken this dangerous journey. But what we found was that although 93% of those who migrated experienced extreme distress and found the journey itself to be extremely dangerous, only 2% said, knowing what we know now, we would not have done it.”

Mohammed Yahya believes it is time for the world, and especially Europe to look at the creation of a legal pathway for migrants.

“You are not getting the least educated, low-skill people migrating,” he argues.  “Migrants are often aspirational people who want to improve their lives. It’s time to start looking at legal pathways. How can we put in place something that is manageable? Because of the illegal nature of the migration it creates anti-immigration feelings in Europe. Once you have a legal pathway, we are confident the irregular nature and the anxiety that is related with the governess of irregular migration may go down. But it will need courage on both sides and a new debate around migration.”

Photo by Maria Oswalt on Unsplash