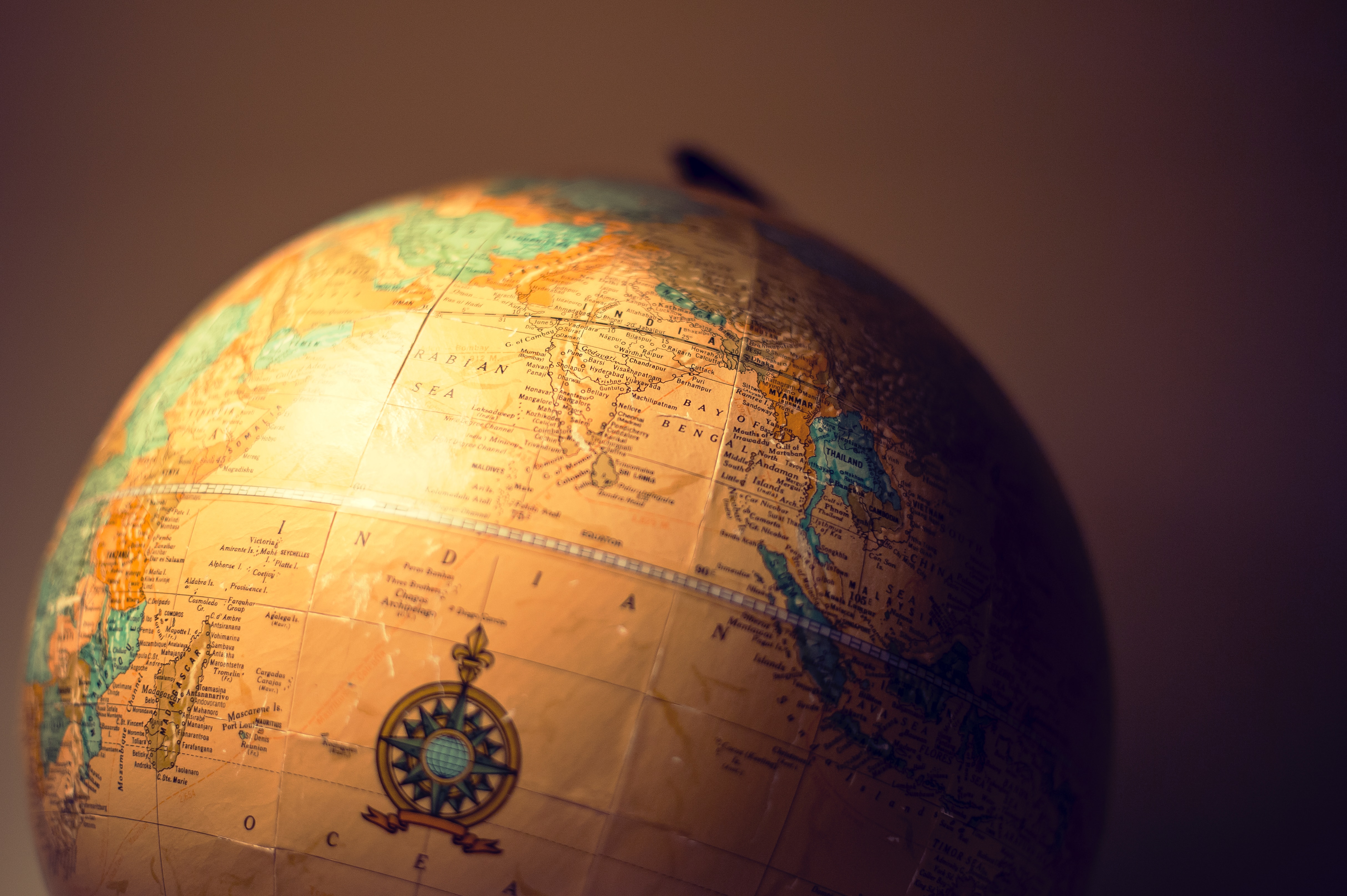 On Friday 20th September, millions of young people across the globe will participate in massive global day of action against climate change. For the first time – they’ll be joined by grown-ups too.  Employees from Amazon, Google, and other global giants are walking out to support Greta Thunberg and so many other young people in the #climatestrike.

I have been thinking a lot about climate change recently largely because of the return of the Global Goals podcast. For the first episode in series three I piloted the Climate Interactive climate change simulator. By controlling different parameters (everything from carbon taxes through to electrifying transport to planting trees to reducing red meat production) I was set the task of slowing global warming and stopping the sea level rising. You can find out how I fared on the podcast.

Here’s a snapshot of where I started!

One of the most disconcerting sessions, I hosted was with Dr. Gabrielle Walker.

Gabrielle is an expert on climate change and the author of the bestselling book “The Hot Topic, how to avoid global warming while still keeping the lights on”, which was described by Al Gore as “a beacon of clarity.”

She reminded me once again of what a grim uphill struggle we face. In a week in which esteemed US author Jonathan Franzen (though not a person shy of peddling a controversial opinion or two) wrote in The New Yorker that we should not try to stop climate change but merely mitigate against its effects, Gabrielle reminded me of the full horror that could await us if we give into accepting Climate Apocalypse.

She began by referencing the planet Venus — a place so hot that it can melt lead where there is no blanket keeping in greenhouse gases. A cheery vision of the future of the earth?

Gabrielle referenced recent events. She spoke of the fires in the Amazon which had received a lot of media attention. She suggested that we that we ought to be equally concerned about the recent fires in Siberia which had generated a smoke cloud the size of Europe – releasing carbon that has been trapped in the permafrost.

She argued that all the evidence seems to be suggesting that climate change is happening faster than we think it is.

Dr. Walker also reminded me that all the great migrations of recent years – Darfur, Syria and Guatemala – all actually started with a drought. This is a story that will be repeated constantly in the future.

I thought once again of Jonathan Franzen and the debate he had ignited in The New Yorker.  There’s one phrase that sticks out to me,

“I can run ten thousand scenarios through my model, and in not one of them do I see the two-degree target being met.”

At the risk of spoiling the second episode of the new season of the Global GoalsCast (out after the UN #ClimateActionSummit next week, there are scenarios to keep the temperature increase below +2.0 C. In fact, I did it.  Not without making sacrifices, and not without discovering how hard it is. Keeping the increase to +1.5 C is seriously tough.  But it is possible. (And worth it).

When has defeatism ever helped anyone?

As Professor Sterman pointed out to me what if instead of saying,

Churchill had instead said,

“defeat is inevitable. Prepare yourself for invasion and maybe you ought to grow a lot more food in your garden because the German army is going to take all the best output of the farms in England, to feed their soldiers and their population. So let’s get busy with adaptation.

That’s what Franzen is saying.

We do not have to accept that a climate change apocalypse is coming.

We should not just mitigate its effects, but continue to struggle to stop it.

When has anything worth doing ever been easy?

Photo by Al Soot on Unsplash