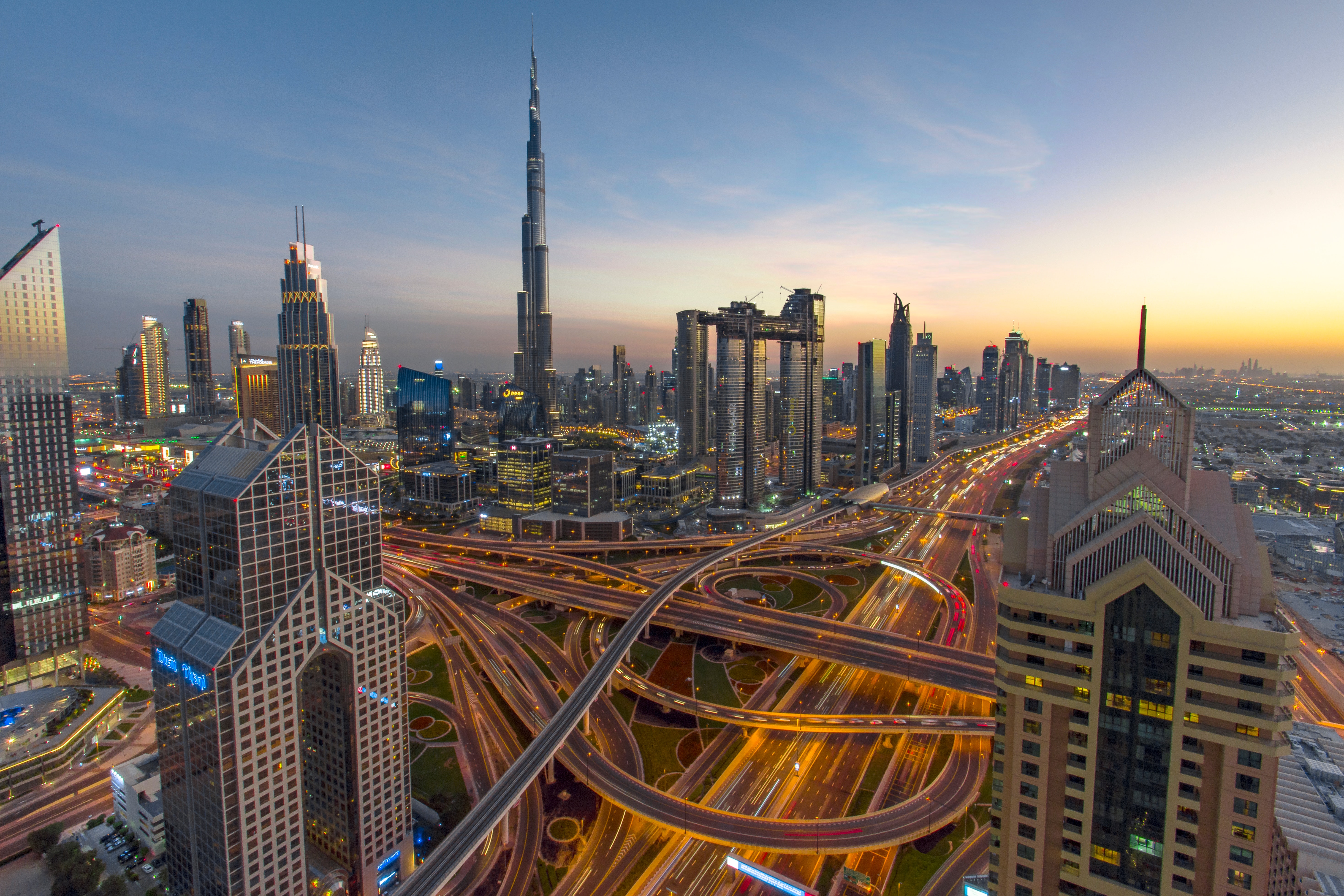 At the end of June at the Transition Forum conference in Monaco it was my pleasure to meet up again with Timothy Papandreou. I originally met Tim at the FIA Smart Cities event that I MC’d in Rome.

Tim was once Strategic Partnerships lead at Waymo/Google X. These days he bills himself as an Urban Mobility Revolutionary and is the Founder of Emerging Transport Advisors (all the pictures below are from Tim’s presentation in Monaco).

The future of mobility is a topic that I am increasingly fascinated by. As the world’s population continues its inexorable rise surely we can’t simply stick with the same outdated carbon-unfriendly transport solutions? We need some innovative ideas and this is where Tim comes in.

You can hear his views on many smart city and transport related issues in my interview with him below, but to give you a taste here are a few stats that I have gleaned from him and others that underline that now really is the time to be devising, getting your head around and investing in technological solutions to the issues that people have getting around.

1 The world is urbanising –  Apparently 75% of us will live in cities by 2050. That means a lot of people crammed into small spaces – and a lot more people needing to get from a to b.

3 60% of all car trips are less than 6km – We need to focus on solutions that will replace these short trips. I believe we are in a 10 year transition to a place where electric vehicles become the norm – with China leading the way according to Tim. And driverless cars will start to arrive in serious numbers in a decade.

4 1.2 million people die of car-related deaths every year – That’s the equivalent of a 747 falling out of the sky every day for a year. Now if that were to happen two days in a row we would ground all planes – it is crazy.

5 There are already 50 companies in the scooter business, yet it is only 18 months old. And not one is legal in the UK (yet). Over 50 shared ride companies that have emerged in the space in last 12 months. Shared transport is going to be huge.

Of course the shift from cars, buses and maybe even trains to scooters electric vehicles and drones won’t happen in a vacuum. Cities and governments need to start preparing for the changes.

In his presentation at transition Tim spoke of five things that need to be at the heart of city planning in the future to accommodate both the new influx of citizens and the transport systems they will use.

He argues that there are several things which you need to make a livable city: safety, equity, interoperability, affordability and sustainability.

He added he thinks that interoperability is where it is failing at the moment. I know from my own personal experience that moving from say the tube to a bus or a hired bike can sometimes be a very frustrating experience (i.e. you have to use 4-5 different apps to figure out if you can take a bike / electric bike / bus)

The other big question that Tim is asking is how do we make the next generation of vehicles cool? At the moment we are often sold a dream of cars that involves riding speedily along deserted roads accompanied by stunning shorelines (think Highway 1 somewhere near Monterey, California). The reality is that most of us spend our time stuck in traffic lucky if we reach 20 MPH for a sustained period.

We need to find a way to make shared mobility sexy, namely create a similar emotional connection that gets people excited people about electric cars, driverless cars, scooters, bikes and whatever else is developed in the coming years.