THE WEEK – MARCH 2014 And why not modify our bodies with the gene that enables polar bears to keep warm in winter? CRAIG VENTER, the scientist who first mapped the human genome in 2007 and created synthetic life in 2010, announced last week the creation of his new company, Human Longevity Inc, with the stated Read more about Could we live 40 years longer? The gene merchants think so[…] 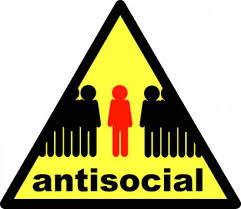 THE WEEK – MARCH 2014 Cloak pulls in public location data to help you avoid people – and it’s just the tip of the iceberg   I ONCE had the misfortune of taking a new crush to my favourite restaurant before I had quite ended things with the fellow I was dating. I was happily Read more about Anti-social networking – or how secrecy became all the rage[…]