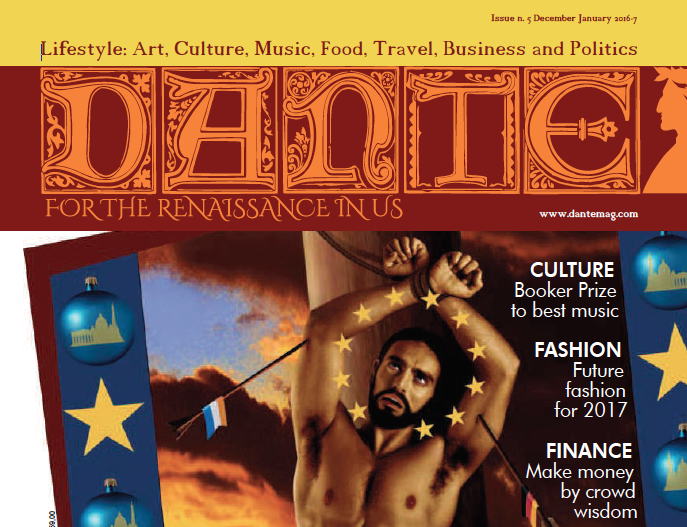 Speaking Out: Sound Good in Public

Scene 1: I am walking through a corridor lit by rows of ceiling strip lights. The walls are bare, almost gleaming with whiteness. It intrigues me, although I don’t have the time to think about it, as I am on a mission. The fist-sized tension knot in my stomach has swollen to balloon proportions and from the strained creak of my zip I know my trousers are struggling to hold in my expanding gut.

The clack of my boot heels on the stone floor echoes through the corridor. I can almost feel the shudder from their reverberation coursing through my body. It’s funny how anxiety exaggerates a sensation!

Scene 2: I have arrived. One final deep breath before turning the door handle and entering the room. A $30 million contract is riding on my presentation. Get it right and the company’s growth will be unstoppable: then, who knows, maybe I might get to make senior partner. All I have to do is convince the 12 people sitting in front of me that my boss is worth the investment.

Scene 3: The presentation is going well. The audience is dazzled by my data and some of them are laughing at my jokes. Everything is great – until a man with thick rimmed spectacles throws me a question about the drop in last quarter’s EBITDA (Earnings before Interest, Tax, Depreciation & Amortisation). I want to answer, but although my mouth is open, it is frozen and the only sound it’s making is a half-choked gurgle. Hundreds of questions are flying in my direction. I can’t move because my boot heels are stuck to the floor, my trousers have given up the pretence of containing my stomach, (which has swollen to the size of a Zeppelin), while paper balls are being aimed at the dark pit of my open mouth.

Okay, it was a dream and nothing as drastic as that has ever happened to me (not yet), though I do know one or two people who haven’t been quite so lucky when they’ve had to speak in public. A friend of mine was so nervous during a presentation to some executives that she broke wind (loudly). She salvaged a bad situation by behaving as if nothing out of the ordinary had occurred. Her boss was so impressed that he gave her a pay rise.

Public speaking isn’t easy. Go to the self-help section of any bookstore and you’re bound to find a couple of tomes dedicated to the subject. Some will offer advice that’s genuinely helpful while others… well, perhaps the less said about them the better!

So what category does How to: Speak with Confidence in Public fall into? Definitely not the latter.

Writers Edie Lush and Charlotte McDougall have produced a book with fascinating case studies, compelling science and good, clean humour (much of it self-effacing). It’s a combination that works because of the authors’ personalities and the obvious passion they have for their work.

They take a logical but friendly familiar to those of us who have ever had to speak before a roomful of strangers: nervousness, running over time with a speech, working anecdotes into presentations and knowing how to use a prop to explain complex ideas. 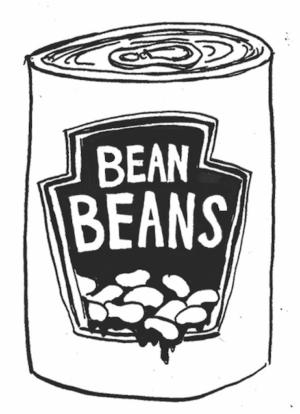 (Baked bean tins are a favourite of the writer and journalist Dominic Lawson when describing how capitalism works.) Solutions to problems include breathing exercises, knuckle stroking (think of a favourite place, rub your knuckles and then stroke them again when you’re stressed. You’ll feel relaxed because the brain associates the action with a positive memory) and “owning” a space by sitting up tall in a chair whilst ensuring “your knees aren’t tucked into the table.

It’s too dismissive to say that Lush and McDougall’s book is built around stating the obvious. There may be an element of truth in that but it’s also worth remembering that people often let themselves down because they don’t always do the obvious! I once sat through a House of Commons speech that was scheduled to last for 10 minutes but which dragged on for an excruciating 30! 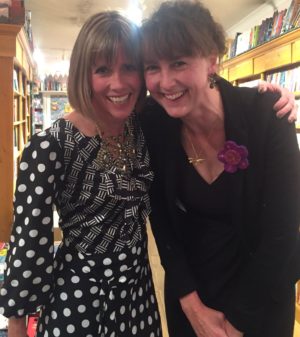 Both authors have the advantage of skills that naturally lend themselves to public speaking, (Lush is a journalist and leadership coach while McDougall is an actress, comedy writer and communications expert), yet they’re the first to admit that even they’ve made mistakes.

Check out Edie’s description of her disastrous TV debut in Chapter 12: her microphone went sailing off and the studio erupted in laughter. I had some bad moments on Bloomberg TV myself, though nothing quite to compare with that.

How to: Speak with Confidence in public is a readable book thanks to a humorous text, quirky illustrations and plenty of practical suggestions, for example using a mobile phone to film a rehersal. It’s a great idea except that most people don’t feel comfortable watching a play back of themselves and the book doesn’t explain how to overcome that phobia. Maybe that could be the subject of a sequel

How to: Speak with Confidence in Public is published by Bluebird Books for Life, price £6.99.