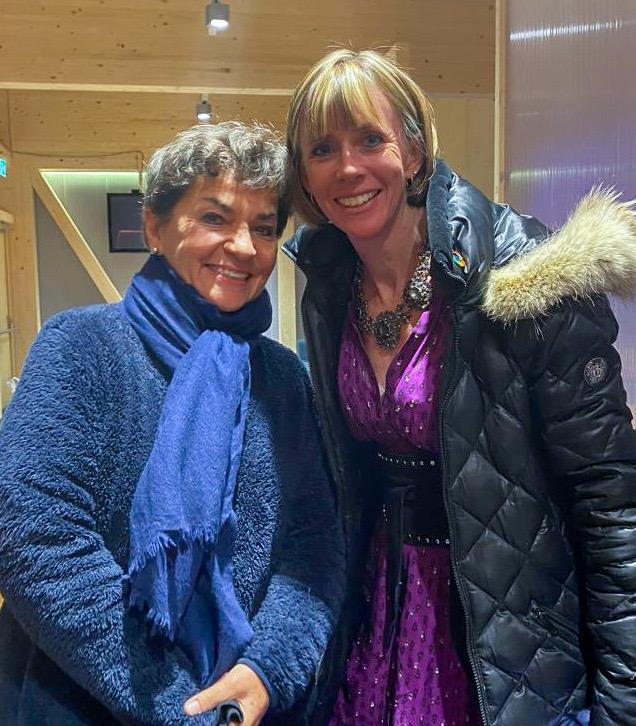 Leadership Matters! Within the gossip and mud throwing around the sacking of Claire O’Neill from leading COP26 in Glasgow in November is a critical issue. COP26 is the last chance governments have to make critical cuts to carbon emissions and agreements on carbon trading systems in order to keep emissions to 1.5 degrees.

During the recent World Economic Forum at Davos, I had the opportunity to sit down with Christiana Figueres, Climate Leader, Founding Partner of Global Optimism and fellow podcaster!

In July 2010, Christiana was appointed Executive Secretary of the UN Framework Convention on Climate Change (UNFCCC)- not an easy task in light of the failed COP15 in Copenhagen just six months earlier. During Christiana’s time there, she dedicated herself to rebuilding the global climate change negotiating process based on fairness, transparency and collaboration. This lead to the 2015 Paris Agreement, which is widely recognized as a historical achievement.

We had the opportunity to discuss the more recent and broadening role of actors becoming involved in climate change and the significant role that the finance industry has played in this change. We also touched on what we’ll see in the run-up to COP26..