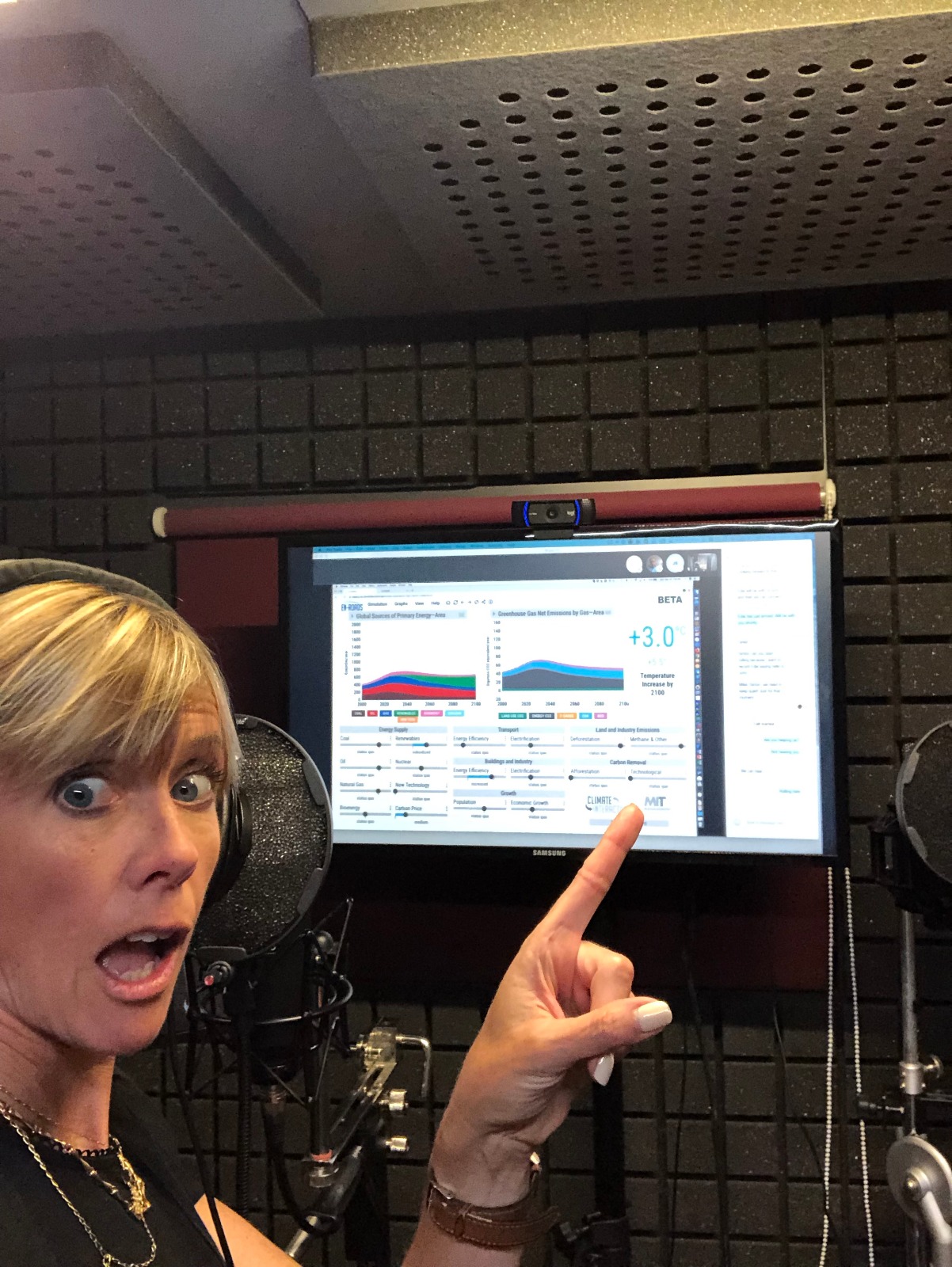 Really excited to say that the new episode of Global GoalsCast – the podcast on development/sustainability issues I host with Claudia Romo Edelman is out today, Friday, October 4th.

In this, the second episode of the series, Claudia and I continue to look at the Climate Crisis. In the wake of UNGA, The Climate Summit and Global Goals Week (which I wrote about here) we take on a big question. Is the zeitgeist shifting toward action to curb global warming and achieve the Sustainable Development Goals? We are joined by esteemed Financial Times journalist Gillian Tett to discuss what might be the defining issue of our age..

While the actions of governments at the Climate Summit were disappointing, we see a new attitude among many businesses, who were far more engaged in UN activity this year. “The balance of risks in the eyes of many business executives have shifted,” says Tett. Many executives now think it is “riskier to stand on the sidelines and do nothing than to actually be involved in some of these social and climate change movements,” Tett reports.

The challenge now is not whether to act but how. I complete my visit with Professor John Sterman at MIT, whose En-Roads computer model of the climate lets me identify policy actions that will hold contain heating of the atmosphere. “The conclusion here is it is, technically, still possible to limit expected warming to 1.5” degrees Celsius, Sterman concludes.

But is it politically possible? For a perspective on that, I solicited Facts and Actions from Bradley Tusk, venture capitalist, political strategist, writer and host of the podcast, Firewall, which looks at the intersection of tech, politics, and culture. He says the deadlock in the US Congress can only be broken by supporting moderate candidates.

This episode is sponsored by BSR, a non-profit working with member companies to support corporate social responsibility. BSR19.org/Podcast