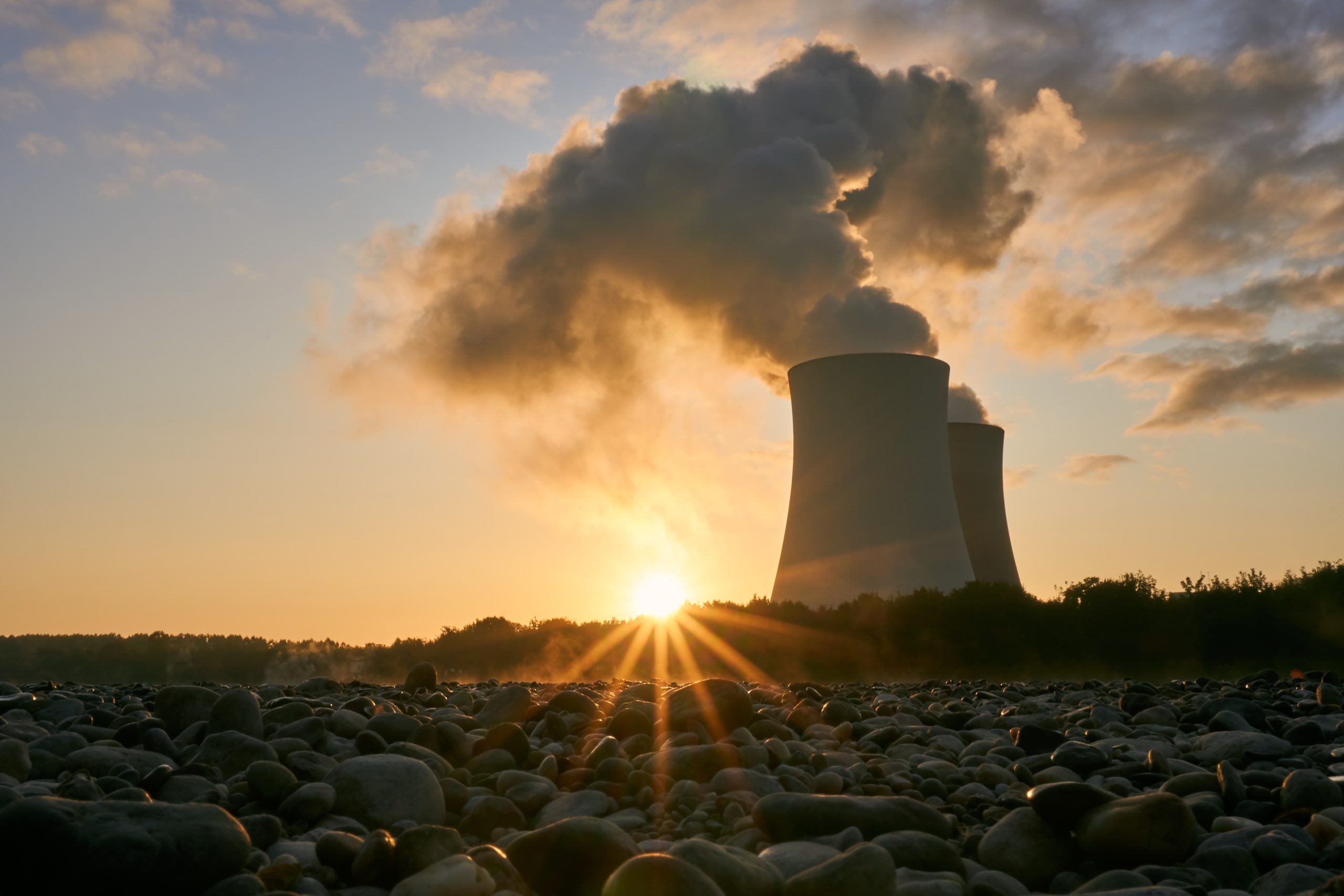 Nothing like some trolling by people whose side you’re on to make you feel good.

Earlier in the week I retweeted an article written by Izabella Kaminska, editor of the FT Alphaville blog who claimed that buying BP might deliver a speedier solution for climate change than ongoing activism.

Izabella argued “putting your money where your mouth is is sometimes what really counts. Buying more fossil fuel investments rather than fewer can ironically be more effective. After all, only then can you buy the companies out and put them under new management inclined to favour clean energy over the fossil sort. The opposite action, on the other hand, risks turning fossil-fuel assets into extremely cash flow-positive dividend stocks, a la tobacco stocks. These remain a no-brainer buy for yield-hungry investors with a penchant for risk-free investing for a reason.”

Needless to say the retweet sparked one of those online debates we all love so much, the kind that aren’t always as polite and reasoned as they really ought to be.

However it did get me thinking about the notion that with the clock ticking on climate change now might be the time to consider some rather drastic solutions.

And we explore several of these in the first episode of Season 4 of the Global GoalsCast, the official podcast of the Sustainable Development Goals (SDGs).

The first episode of the new season, produced in cooperation with the Financial Times’ Alphaville blog, so it features Izabella Kaminska,  focuses on the search for pathways that eliminate fossil fuels without derailing the global economy. If you want to be a Global Goals nerd like me that’s a mixture of SDG 1 eradicating poverty, SDG 8 good jobs and growth and SDG 13 climate action.

There are several really interesting guests on the show – you can find more about them here, but the person with the most radical views is the iconoclastic environmentalist Michael Shellenberger.

If you have heard of him it could well be because he has proposed a very controversial, (his champions would argue innovative) way of tackling climate change. Most environmentalists agree with him on point one – phasing out coal. But his suggestions of focusing on natural gas as an interim solution has certainly raised a few hackles. Yet not as much as his key idea that the way to wean humanity off carbon based fuel sources is to go nuclear.

Now, like a lot of my generation I have a strange relationship with nuclear power. The recent HBO series Chernobyl is another reminder of what can happen when nuclear goes wrong. It’s not just history either given the Fukushima Daiichi nuclear disaster in Japan in 2012. As unilateralists of previous decades will tell you too there are clear links between nuclear power and nuclear weapons. So does Michael have a point?

“And that what happens when you go from wood to coal to natural gas to uranium is you’re using a fuel that’s more energy dense, meaning there’s just more energy per unit of matter per mass. And you’re also decarbonising. you’re also reducing a bunch of conventional pollutants. So if you go from coal to natural gas, you basically eliminate most conventional air pollutants by doing that. And you cut your carbon emissions in half.”

What makes his arguments even more compelling is if you compare the recent energy history of France and Germany. The former has focused on building nuclear energy and 80% of its power is from this source. Meanwhile Germany has majored on energy from traditional carbon sources but has started the move to renewables.

“France produces one 10th of the carbon emissions per unit of electricity as Germany and spends about half as much for electricity,” argues Michael. “Germany has seen its electricity prices rise 50% over the last 10 years. They are going to have spent $580 billion by 2025 and they still only get 37% of their electricity from renewables, whereas France is somewhere around 88% clean electricity.”

Ok, so I am still not entirely convinced. I do agree with those same environmentalists that trolled me who favour a move to renewables like wind and solar. I think also that no one energy source is the magic bullet for climate change.  I remember John Sterman’s great line from our episodes where I saved the world from the climate emergency that we need ‘silver buckshot rather than a silver bullet.’ Yet I do wonder if the climate crisis deepens the search for radical solutions will intensify and Michael Shellenberger’s stance might gain momentum.

One thing I do feel very strongly about though is that we need to listen and be respectful of each others opinions. Torrents of abuse aimed at  people whose opinions you disagree with are not helpful. How does that help us move forward?

This week’s mini tweet storm reminded me of feelings I had when I saw a Philip Morris pop-up promoting vaping in Davos earlier this year.  My first reaction was a negative one along the lines of ‘what are they doing here?’ But as Klaus Schwab says, ‘it’s better to have the sinners come to church.’  And as we grapple with the issues that will define the coming century it is clear that we are all on a journey.

Speaking of churches, also featured on the podcast is Adam Matthews, Chief of ethics for the Church of England Pension Funds. He has helped design the Transition Pathway Initiative, which assesses companies’ preparedness for the transition to a low-carbon economy, supporting efforts to address climate change.

Completing the line up of esteemed guests is Cassie Flynn, senior advisor on climate change to the United Nations Development Program. UNDP has just launched Mission1point5.org, an educational game which invites players to make choices on climate, energy and related questions and then vote on their recommendations to world leaders.